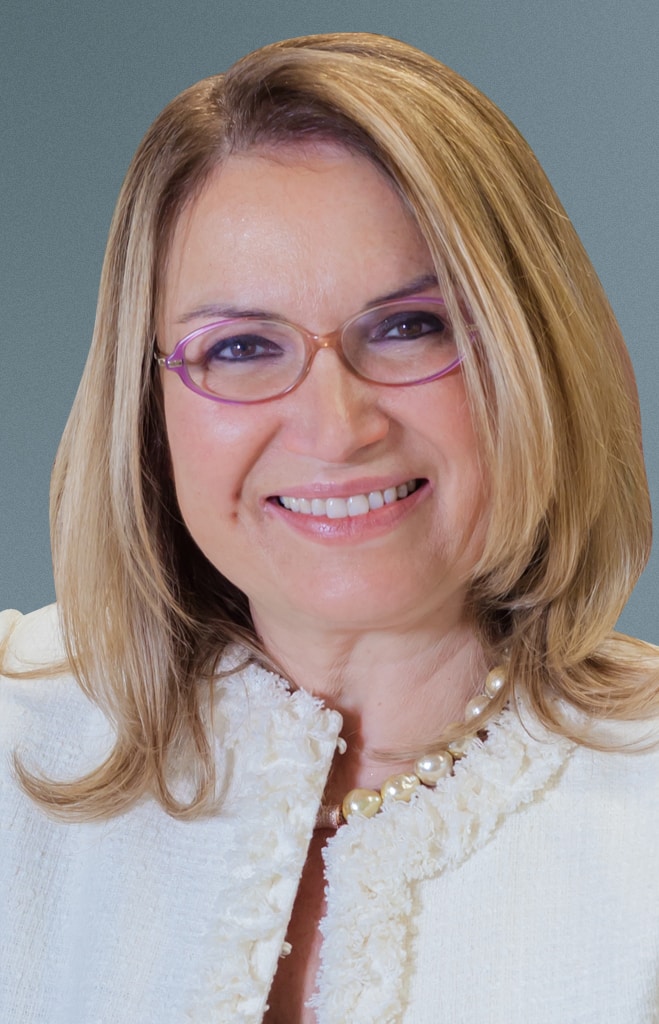 She has been named as one of “the greatest living business minds of Turkey” by Forbes magazine, featured in Fortune magazine three years in a row for “the most powerful women in business” in the global list and received numerous awards and rankings for being an inspirational leader, mentor and diversity advocate. She has been featured in four books about leadership, diversity, talent and women advocacy.

She has joined Bakkavor Group PLC Board of Directors as Independent Non-Executive Board Director in September 2020. She has been an independent non-executive board director for five years in Japan Calbee Snacks public company in Tokyo and is currently in the board of International Youth Foundation as a co-chair of the board. She is a trustee of the Purchase College Foundation board and has a board of overseers role in Columbia University School of Professional Studies.

She is a native of Turkey and earned her MBA and Bachelor of Science in Industrial Engineering from Bogaziçi University in Istanbul. She lives in Greenwich, Connecticut with her family. 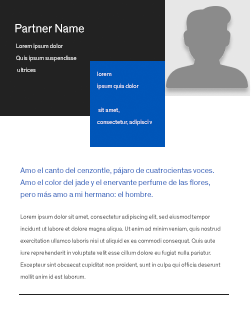